2.2. The Roles of Central Banks

Central banks normally have a variety of objectives (i.e. to maintain full employment and output, to maintain confidence in the financial system, or to promote understanding of the financial sector), but the overriding one is nearly always price stability or keeping inflation in check.

In this sub-section, we will cover:

Expected inflation can give rise to:

If consumers/firms are aware of expected inflation, then they can negotiate wage increases or factor-in price rise in the goods and services ahead of time. But, in reality, all prices are not indexed to inflation and there is a surprise element in the form of unexpected inflation, the costs of which can be substantial.

Unanticipated (unexpected) inflation can, in addition:

We looked at the tools used by central banks to influence rates, in the previous section. Now, we will see how policy decisions (especially the policy rate) transmits across the economy and affects the price level. One of the notable points from the previous section was that the policy rates set by central banks are short-term in nature, ranging from overnight to a few weeks. So, how does it affect the economy (growth, employment) in the long run? This is because central bankers believe money neutrality does not hold in the short run. The effects are not often immediate across the economy when official interest rates rise; there is a lag.

The exhibit below is reproduced from the curriculum:

A Styled Representation of the Monetary Transmission Mechanism

Interpretation of the exhibit:

For simplicity, let us break it down into three parts.

Impact on firms: Depends on the cost of capital

Some economies implement monetary policy by targeting a certain level of inflation and then ensuring this level is met by monitoring a range of monetary and real economic indicators.

The success of inflation targeting depends on the following three factors that assess the effectiveness of a central bank:

Credibility Follows through on its stated policy intentions. Is the central bank independent and does the market/public have confidence in the policy measures? Transparency Clear policy on economic indicators: Is the central bank transparent about its decision-making process? Being transparent in its quarterly assessment is one of the ways to gain credibility. What are the indicators the bank monitors before making the interest rate/policy decision?

Other features of an inflation-targeting framework include:

The following are some of the obstacles in successful implementation of monetary policy in developing economies:

In a pegged exchange rate, a country fixes the value of its currency against either the value of another single currency, a basket of other currencies, or another measure of value, e.g. gold. In dollarization, a country uses US dollar as its functional currency.

What you cannot do because of exchange rate targeting:

2.4. Contractionary and Expansionary Monetary Policies and the Neutral Rate

High and low policy rate is with respect to the neutral rate of interest:

The central bank must consider the source of inflation before deciding on contractionary/expansionary policy action. Two sources of shock to the inflation rate are:

The will of the monetary authority does not necessarily transmit seamlessly through the economy.

This is because central banks cannot control:

It is relatively easy for central banks to influence short-term rates but long-term rates depend on expectations of interest rates and are not easy to control.

What is quantitative easing?

Quantitative easing is an unconventional monetary policy used when the traditional policy becomes ineffective. It is used to increase money supply where the central banks print (these days electronically) money to buy any assets. 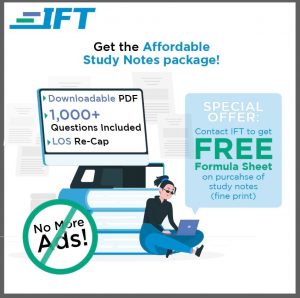 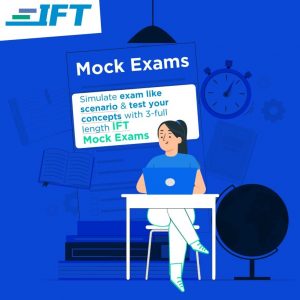 I have already signed up